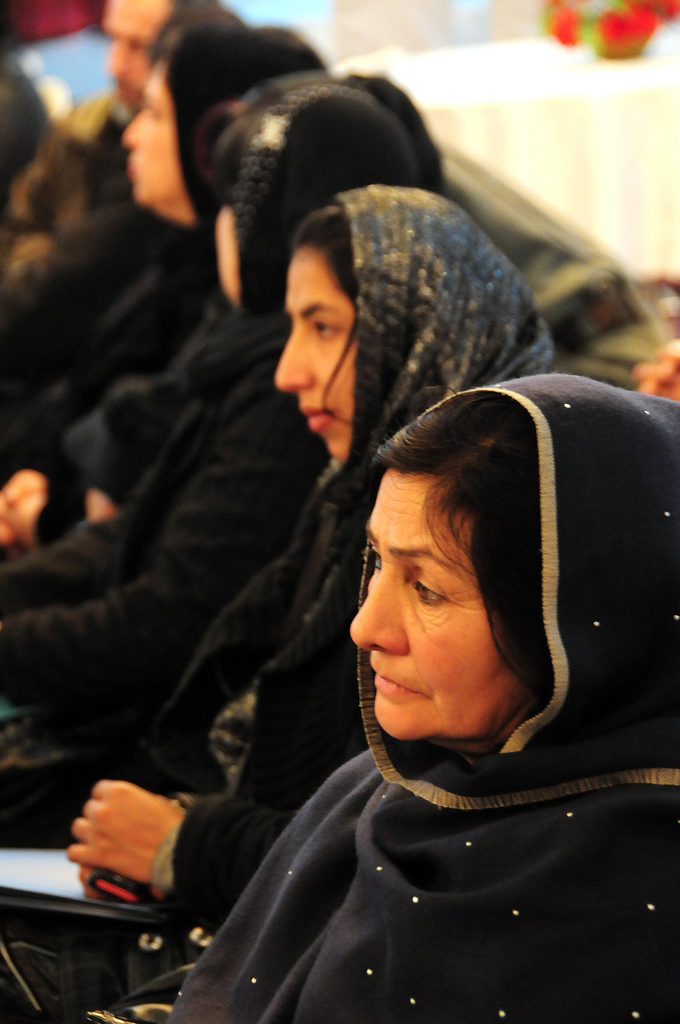 Education plays a critical role in the reconstruction and national development plan of the post-Taliban Afghanistan, as it is possibly one of the most effective way to solve the many prevalent problems within the country. Before the fall of the Taliban, the formal education system in Afghanistan had been in complete disarray as there were no national authorities that monitor the distribution of educational funds and program implementation. The non-formal sector of education, as operated by organizations such as UNICEF, used to be a good supplement to the underperforming formal sector and once accounted for more than three quarters of schools in Afghanistan.

However, the situation changed drastically after the Taliban issued its 1995 edict prohibiting the education of females in the areas under its control, and most humanitarian relief agencies had to suspend their assistance to the education programs throughout Afghanistan. As a result, even though theoretically compulsory education is provided to children aged from 7 to 13, only a mere 22 percent of the country’s school-aged children were enrolled in schools by the end of the twentieth century. Girls, among all young persons, were the most affected due to various political, cultural and religious reasons and very few of them actually had the opportunities to be educated at all.

After the new democratic government came into power in 2004, there have been certain improvements in the education system of Afghanistan. For instance, there are currently more than 6.2 million of students – amongst them 2.2 million girls – are enrolled in schools and these are indeed the largest figures in its history. Nonetheless, the country is still facing numerous challenges such as a shortage of qualified teachers, lack of schooling in rural areas, security issues, as well as shortage in resources required for schoolchildren.

One of the most serious challenges includes the persistent gender disparity that has long existed in the country. Despite the fact that more girls are enrolled in schools, they are still the absolute minority in the education system in many Southern provinces. Afghanistan still has one of the lowest Human Development Index in the world and is one of the bottom 10 countries in terms of the Gender Inequality Index. At the same time, the perception that women ought to be at home and not be given the priority to education is still common among the people and is unlikely to change in the near future. Women’s education should therefore be the focus of further education reform in Afghanistan.

While recognizing the necessity for rebuilding the Afghan education system so that more fundamental changes can happen, Wedu pays extra attention on women’s empowerment and education in Afghanistan as we realize the crucial role that women play in creating stability in the lives of their families and promoting reconciliation and peace. Women are also often absent from decision making processes related to conflicts in countries such as Afghanistan. We hope that through every single female student we sponsor, we bring benefits and inspirations to the Afghan people and eventually achieving a better and more just society.

Stef Lau is currently a MSc Social Policy and Development student at LSE and the communication intern at Wedu Fund. She has previously undertaken internships in both the public and private sector in China and Ghana and she has also had study abroad experiences in National University of Singapore (Singapore) and UCLA (the United States). She is particularly interested in promoting gender equality as well as the welfare of migrants